Tetracycline Antibiotics: What Is That? 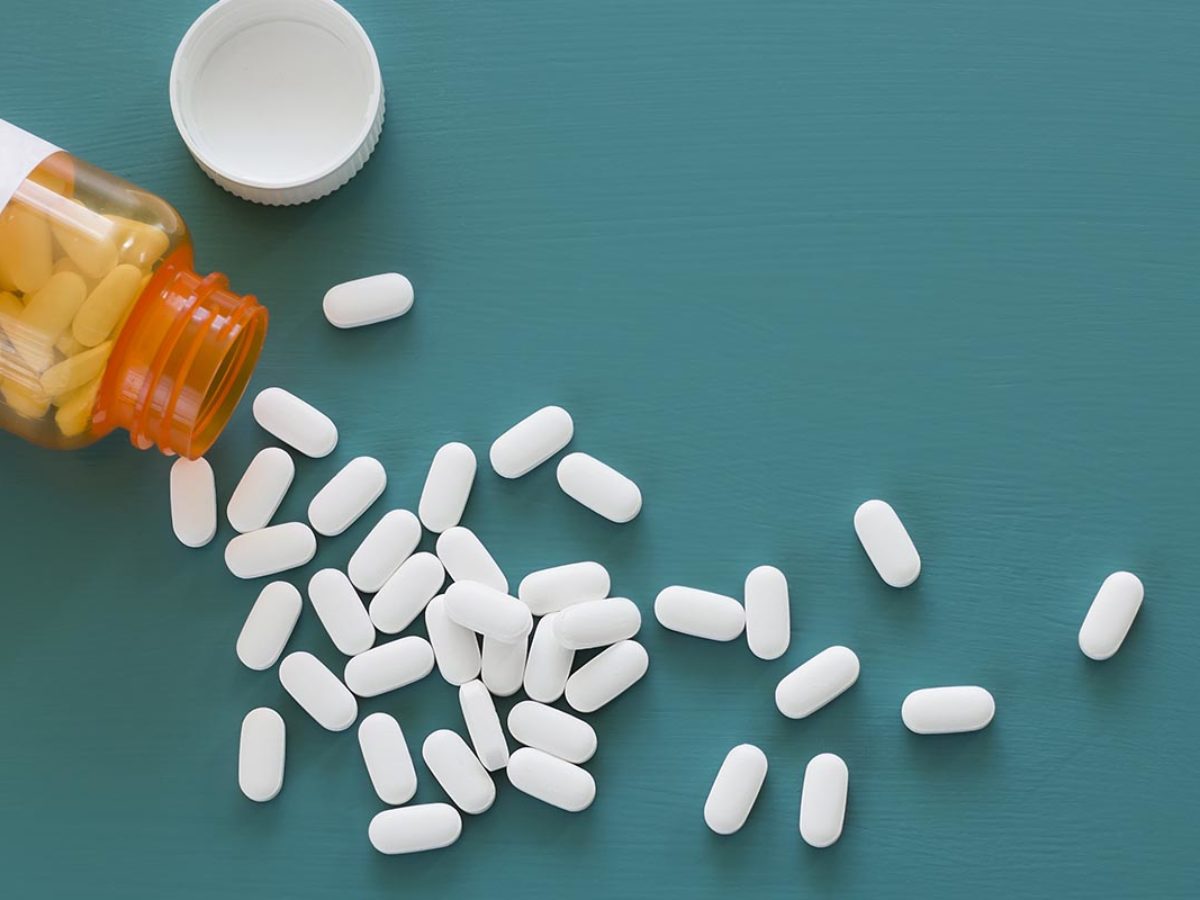 Tetracyclines are antibiotics that inhibit bacterial protein synthesis. They are active against different germs, including chlamydia and mycoplasma, special bacteria that can only multiply inside cells. These antibiotics are used against various infectious diseases, including respiratory and genital, as well as in the treatment of acne (often for several months).

The group of tetracyclines includes a number of antibiotics and their semi-synthetic derivatives, related in chemical structure, antimicrobial spectrum, and mechanism of action. Their chemical structure is based on a four-fused-ring structure, which has the common name “tetracycline”. Tetracycline antibiotics differ in their pharmacokinetic properties, the rate of absorption and excretion from the body, and metabolism.

Tetracyclines are one of the oldest groups of antibiotics, that are still actively used in clinical practice today. It combines a number of substances that belong to polyketides (natural metabolites which could be used as anticancer, antifungal, agents, antibiotics etc.). The pharmacological properties of most tetracyclines are very similar, as well as the list of bacterial flora sensitive to these drugs. The first drug of this group was chlortetracycline, which was discovered in 1945 by studying culture fluids of Streptomyces aureofaciens fungi. Most modern drugs were synthesized in the 50–70s of the last century.

Tetracyclines are active against gram-positive and gram-negative bacteria, spirochetes, leptospira, rickettsia, and large viruses (causative agents of trachoma, ornithosis). Tetracycline antibiotics reduce protein synthesis by microorganisms’ cells, which makes it impossible for them to multiply. At the same time, the ability of bacteria to resist the immune response of the patient’s body decreases. At high concentrations, tetracyclines also exhibit a bactericidal effect.

The following pathogens are sensitive to drugs of this group:

What Are Tetracyclines Used For?

Tetracycline antibiotics are widely used to treat the following diseases:

Antibiotics of the tetracycline group are actively used in agriculture due to their wide spectrum of action and availability.

Like any drug, Tetracycline has its side effects. First of all, it is not recommended for people with allergic reactions to the components of the antibiotics, kidney failure, leukopenia, pregnancy, lactation, children under 8 years old, systemic lupus erythematosus, or simultaneous use with vitamin A.

The most common side effects are:

Bear it in mind! You must consult the doctor before using the medications!

Although all tetracycline antibiotics have almost the same mechanism of action and the same effect on different types of germs, they distinguish four types of tetracyclines:

Antibiotics of the tetracycline group differ in physicochemical criteria, the severity of the bactericidal effect, some pharmacokinetic parameters, and the sensitivity of patients to the drug.